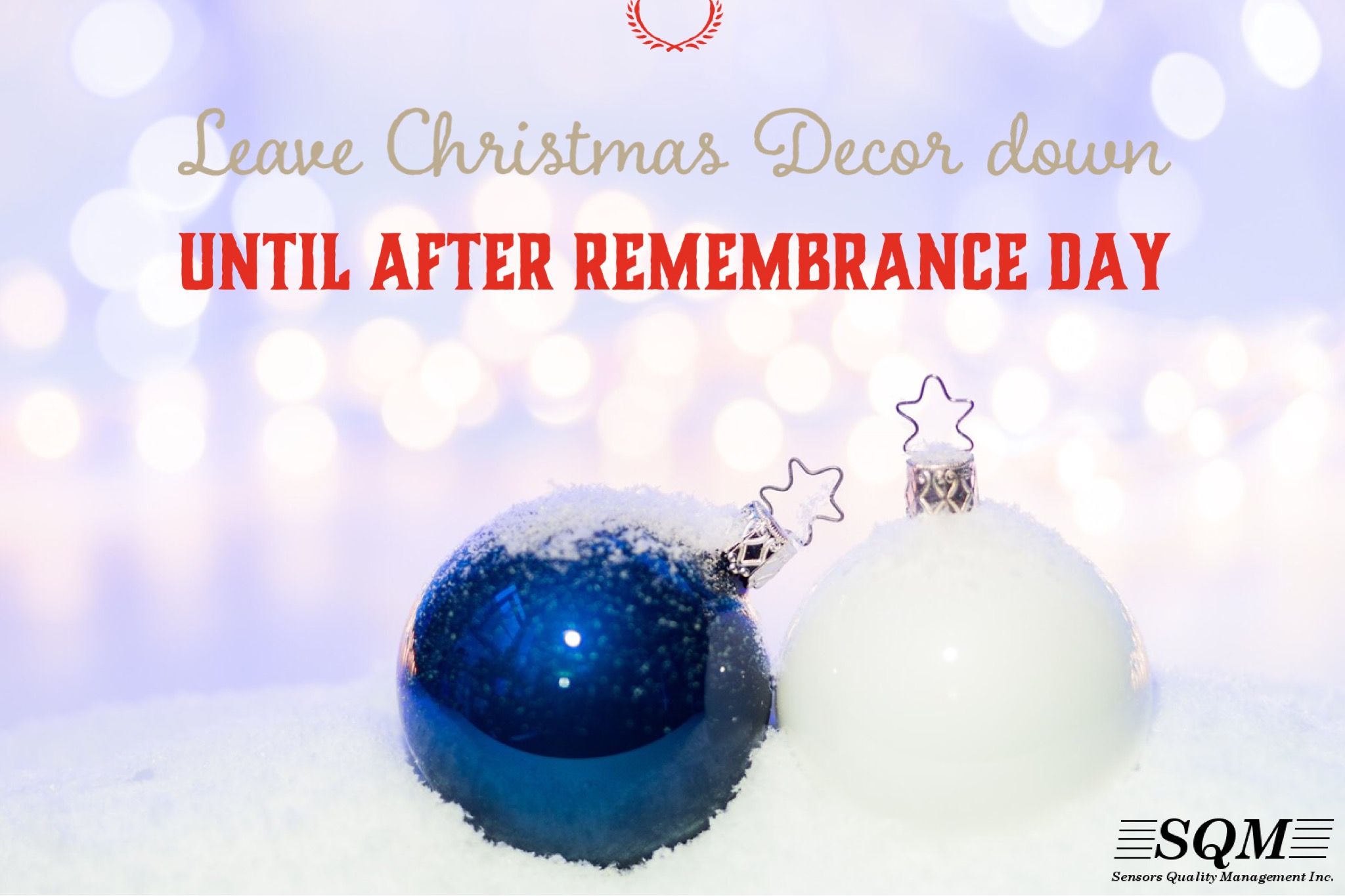 Canadians have asked supermarkets to stop decorating their stores for Christmas until November 12, the Remembrance Day.

A recently conducted Sensors Quality Management audit of 500 people revealed 78 percent consider adornments shouldn't go up until after Remembrance Day. More than half of the people participated in the survey opined that the stores should wait until December. I trust it’s improper to set up Christmas decor before Remembrance Day. Shouldn't something be said about amasses up until the 15 of Nov.?” Stephen Christian, a survey participant said.

The coffee companies like Tim Hortons and Starbucks have released Remembrance Day cups from Nov. 1 to 11, instead of the Christmas cups that were released a week prior.  Toronto went under criticism for bringing a Christmas tree up in Nathan Phillips Square on the weekend, regardless of the statement that it won’t be lit until a function on Nov. 28.

Companies propelling Christmas early has been an issue for a long time. In 2012, Shoppers Drug Mart had to quit playing Christmas music early in November after customers’ protests. Every year more and more companies are initiating their Christmas promotions as early as in the month of August. The cellar of Yonge St’s Hudson’s Bay store was reformed into a winter wonderland in September this year, two weeks sooner than 2014. In Windsor, a Costco store was endeavoring to lash Christmas trees in August.

It should be law to hold up until after Remembrance Day to begin Christmas merriments. They gave us the adaptability to celebrate. Respect them!” said Alex Freeman, another survey participant.

Many participants opined that setting up decorations before Remembrance Day should be made illegal. In Orangeville, Christmas lights are now banned out in the open spaces before Nov. 12. Similarly, all over Canada, more stores are agreeing to embrace a no-decoration policy before-Nov.- 12. Bigway Foods in St. Pierre Jolys, Man., has set up signs saying “Lest We Forget” remembering veterans’ martyr.